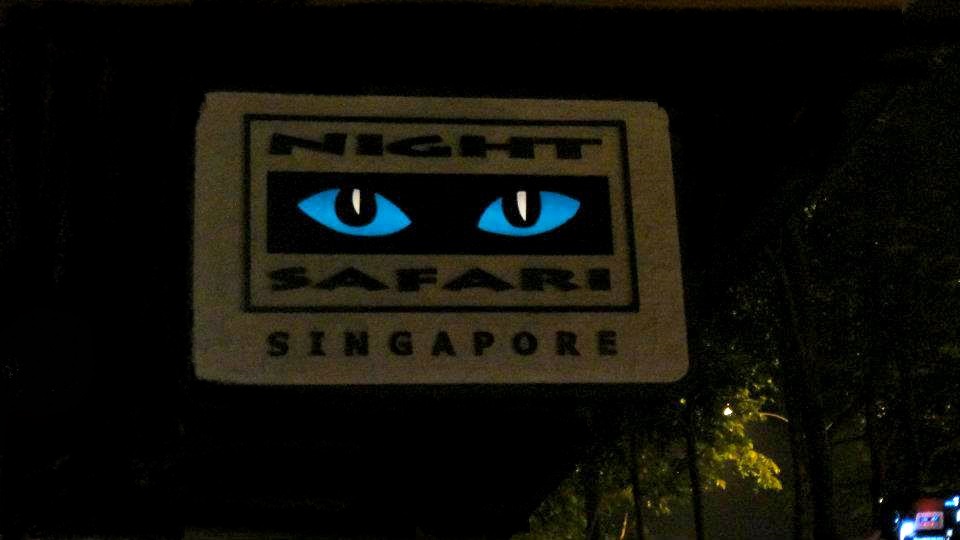 Singapore’s Night Safari is the world’s first wildlife night safari welcoming 1.1 million visitors each year. The park opened in 1994 and occupies 34 hectares of rainforest located  beside Singapore Zoo. They sheltered 2500 animals with over 130 species. Some of which are already considered endangered.

Upon reaching the Entrance Plaza, you will be welcomed by the Night Safari show featuring the pyro warriors of the Thumbuakar Tribe. They danced to the beat of  tribal music and demonstrated their flame-throwing  and fire-eating skills.  Its a lovely display of cultural moves and anyone can heat up their night and feel its rhythm by simply volunteering and be a part of their performance. 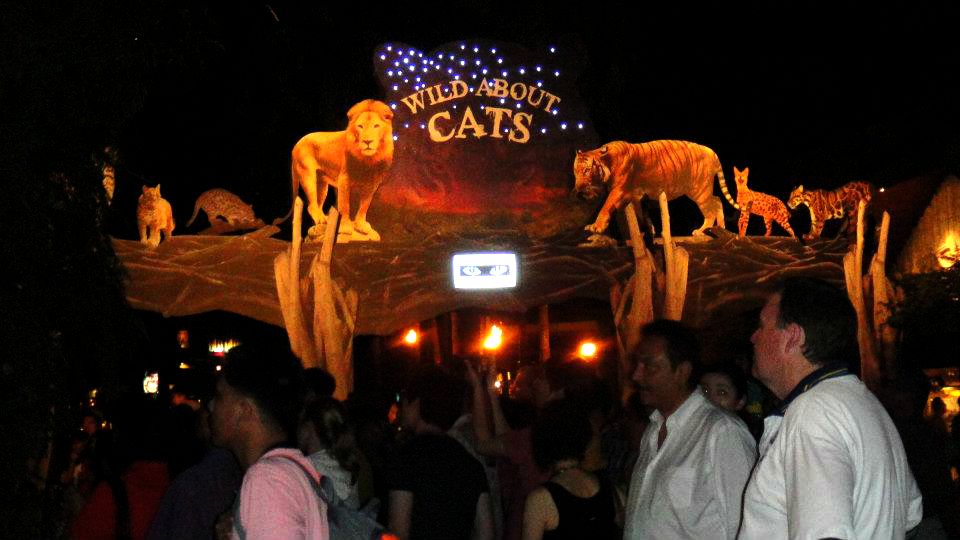 After the cultural show, everyone rushed over to the amphitheater to get a front seat for the Creatures of the Night Show. The 20 minute interactive show displayed different nocturnal animals’ behavior and unexpected talents and skills. 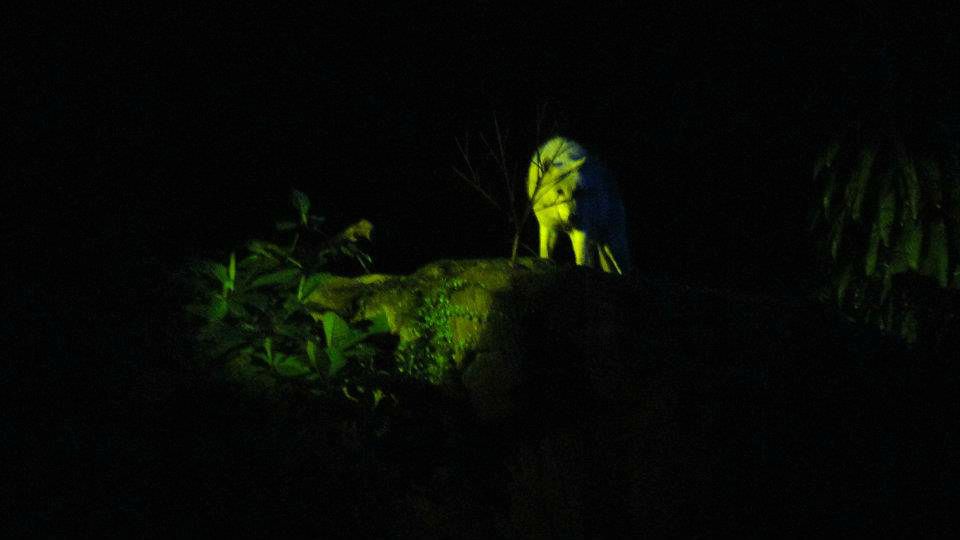 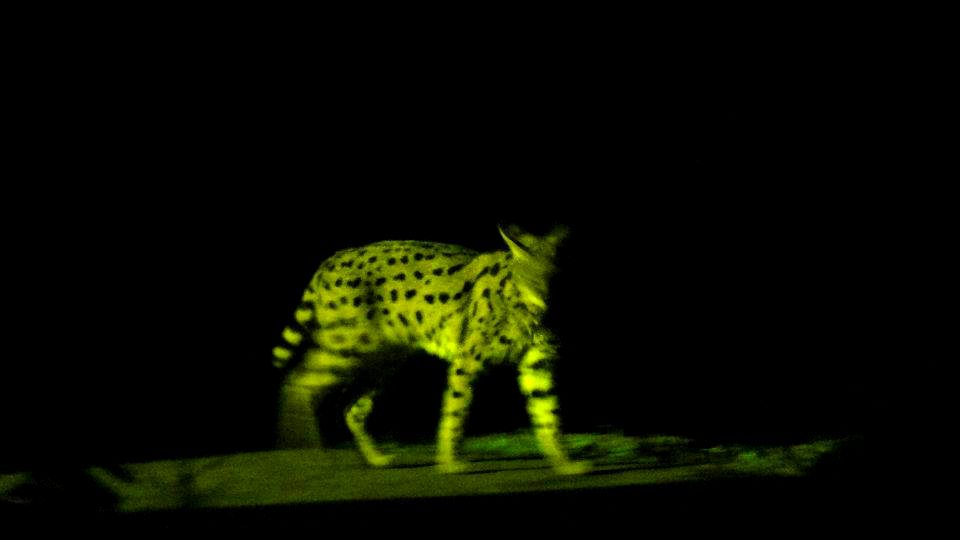 Since the area is  totally dark, the spotlight is the only thing that is visible to the viewers. These creatures  are all free, but amazingly, once their names are called, they suddenly showed up showcasing themselves to the audience. They are trained to thrill.

What’s scary here? A 10-foot python is missing and believed to be hiding underneath the audience seat! Everyone stood up and were all frightened upon the announcement of the host. Amidst the darkness, everyone was trying to find the python and when the host finds it, everyone calmed down but of course still shaking.

The hosts took it to the stage and asked for a volunteer. This Thai lady was chosen and I can’t imagine the terror that this snake had brought her. She was too afraid that any movement of the snake is jaw-dropping to her. The thought of a slithering snake is mind-boggling to a watcher like me, how much more to this lady who at one point wanted to faint while being embraced by the python.

Everyone calmed down from the peak of the show when an otter was staged in front. The host laid different things and asked the otter to separate the plastic, aluminum and others during the show and placed each thing in the correct bin. Impressively, the otter did an outstanding performance by placing all the things correctly. This is the last part of the show and apparently, this has given everyone the relaxation that they needed.

We then proceed to the Guided Tram Ride. It is a 2.2 kilometer journey on board the open tram with an audio and will take you through 7 geographical zones of the world namely the Himalayan Foothills. Indian Subcontinent, Equatorial Africa, Indo-Malayan Region, Asian Riverine Forest, Nepalese River Valley and Burmese Hillside. Depending on your choices, the staff will assist you to get the right tram for you. There will be stops along the way as people are allowed to get on and off the tram. 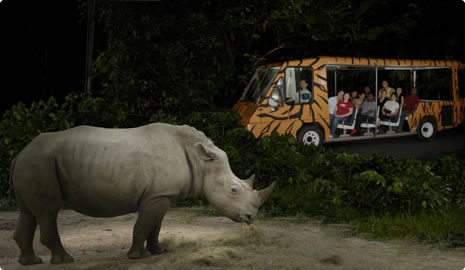 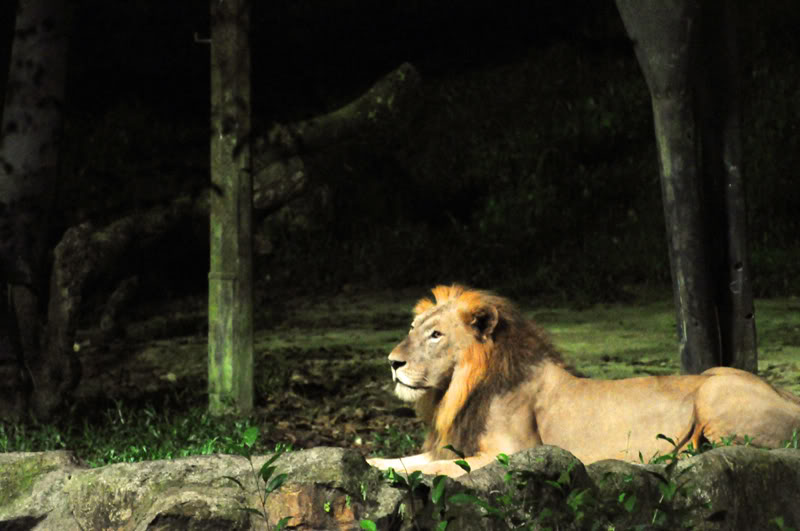 Since the use of flash is not allowed, I didn’t take photos during the tram ride. I just find  the pleasure in passing through these animals and even get the opportunity of observing their movements in their natural home. Walking trails are also encouraged, but I didn’t take that though guides are there to assist you. 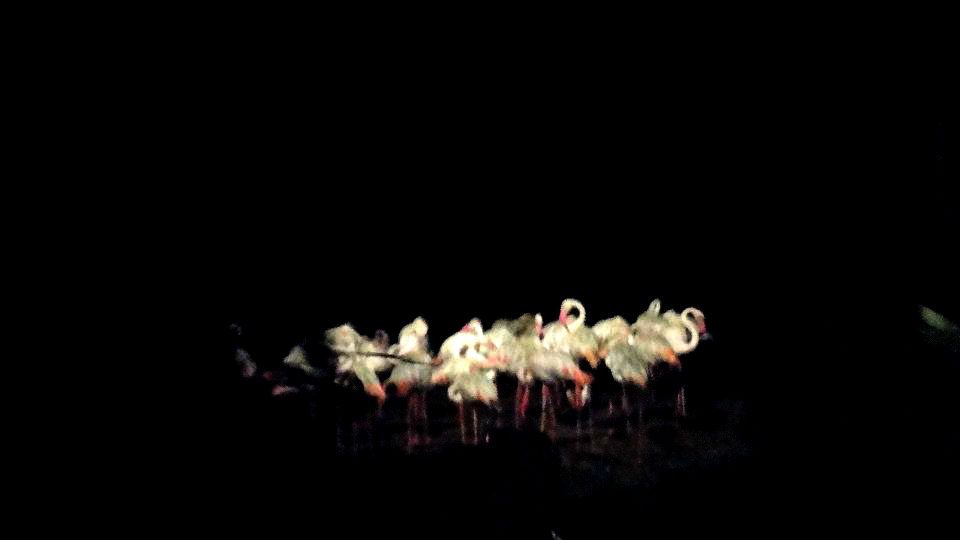 After the 40 minute tram ride, we got a bit tired and remembered that we got a free voucher for the FISH SPA! and yeah, we took it and never will I do it again hehe. It was actually fun, but tickles like crazy when they nibble the dead skin on your feet. 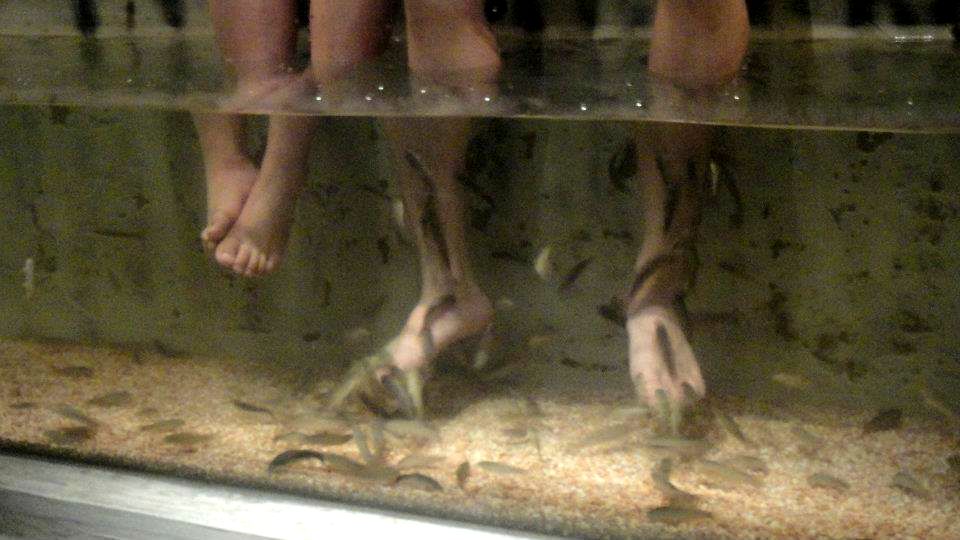 It was a fun-filled evening. Do not miss any of this activity so, get there as early as the counter opens.

How to get here? Get off at Woodlands Station (Red Line (North South Line NS) or Light Blue Line (North Coast Line NC) and take Bus 926 from the bus interchange.

Where to Get Ideas for Your Next Hand Bouquet Designs

Where to Get Ideas for Your Next Hand Bouquet Designs