Travel Blog & Lifestyle – The Wondering Feets Calling
Home Travel Bugs Bite Fun in the Philippines How to Spend a day in Ilocos Norte? 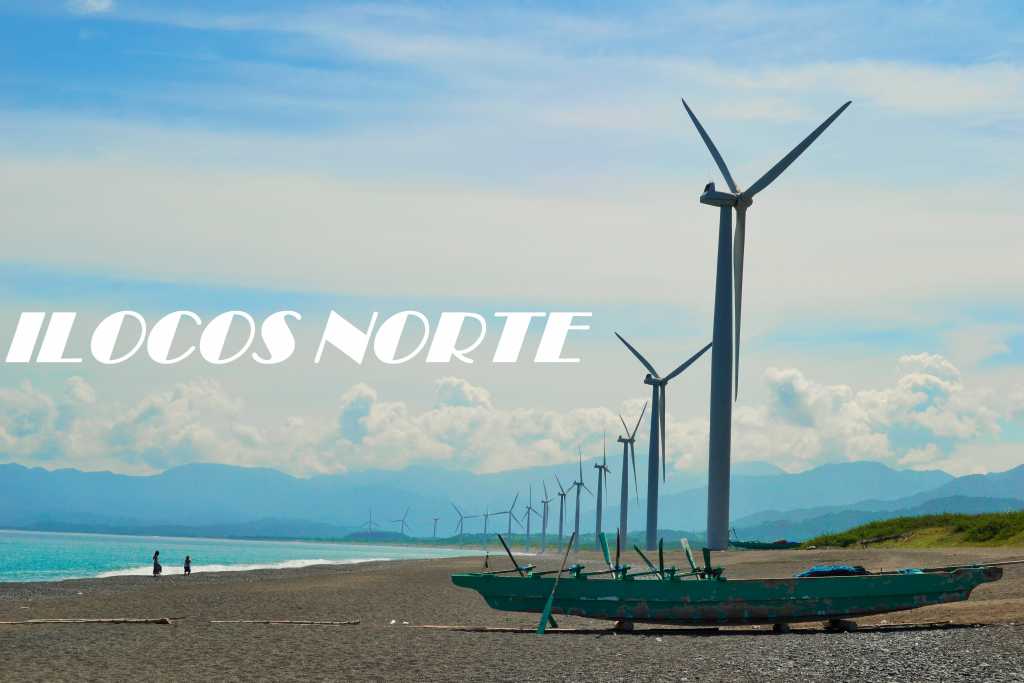 Spending a day in Ilocos Norte is quite short but we were able to squeeze everything in a day. Since we didn’t make prior hotel booking for this whole backpacking trip, we only checked for hotels right when we arrived. Fortunately, the hotel crew helped us in getting a private car that will take us to places for a day. The best that we got is PHP 3000, that was the cheapest and of course includes early morning pick up from our hotel, drop off at the station of buses going to Vigan, and unlimited stay in places that we like. How to spend a day in Laoag? Here’s what we have done. 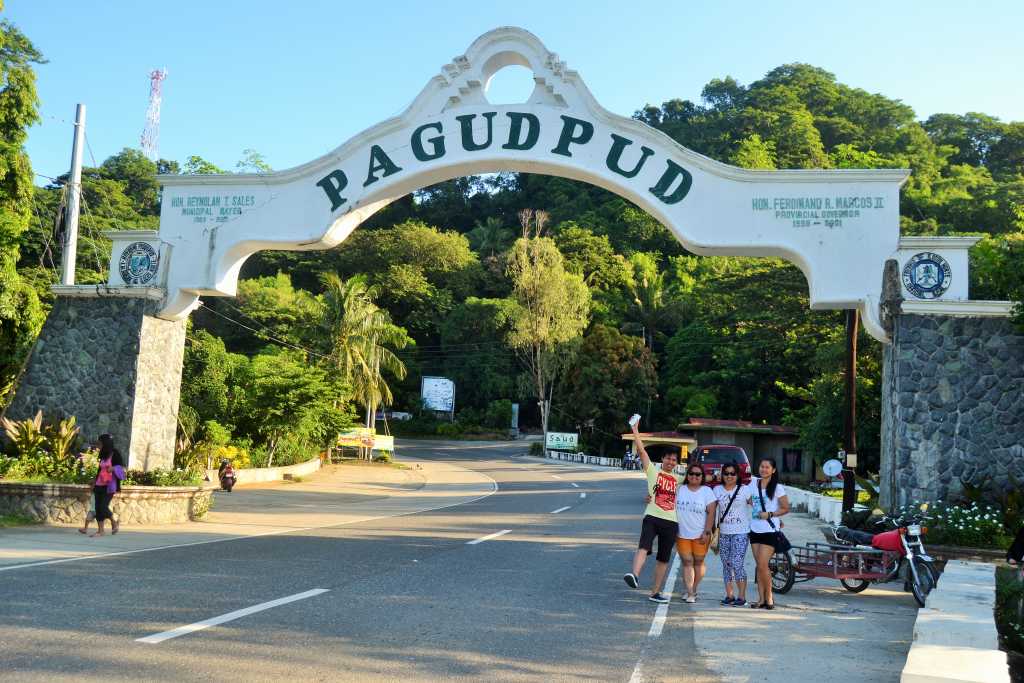 The coastal town of Pagudpud is famous for its white sand beaches and ornaments made from seashells. We didn’t stay much longer here as we are too excited to see something more, something unique and something amazing. 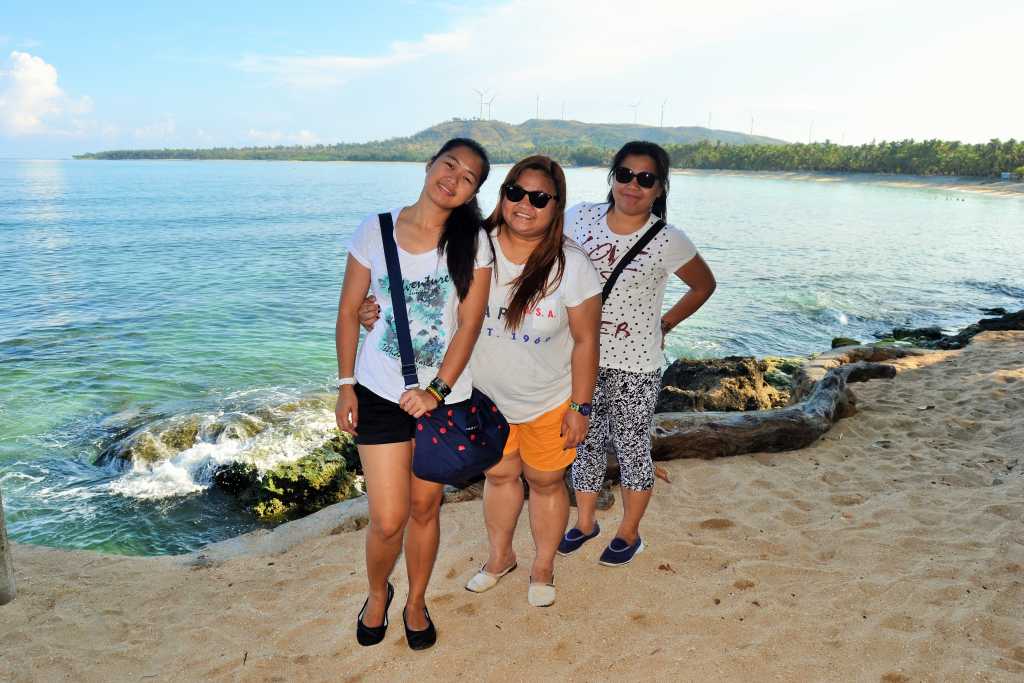 2. Drop by at Hannahs 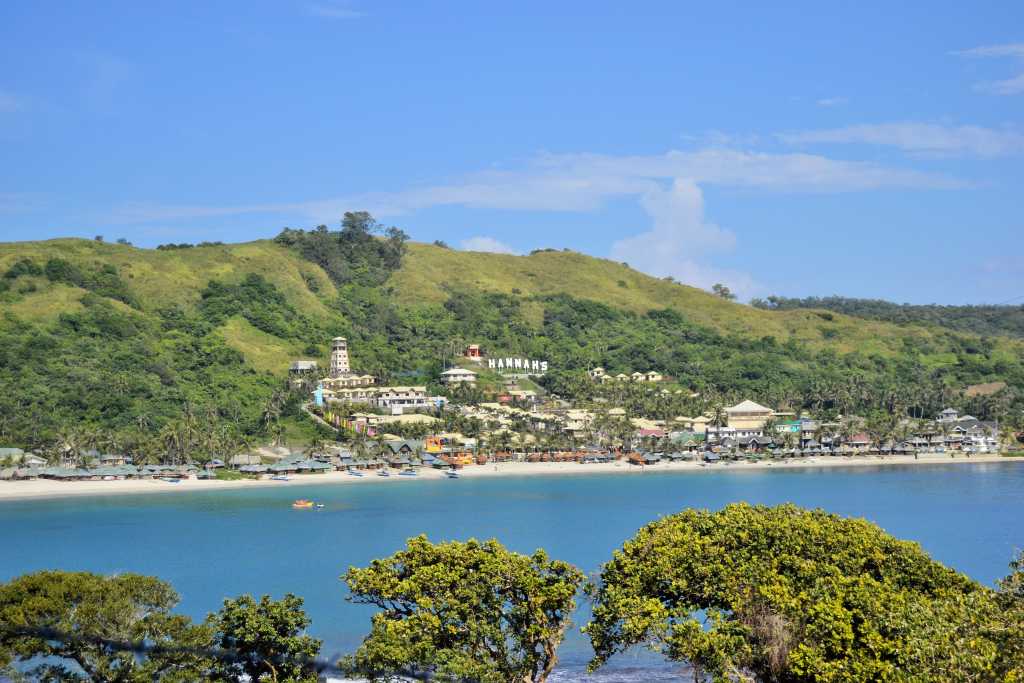 One of the famous resort in Pagudpud is Hannahs. Quite expensive to what we see, we never paved a chance to get in. It wasn’t really a part of our itinerary and we never intent to give it more of our time since we will just be in Laoag for a day. With the limited time, a drop by or a try with the longest open water zip line in the Philippines will do. 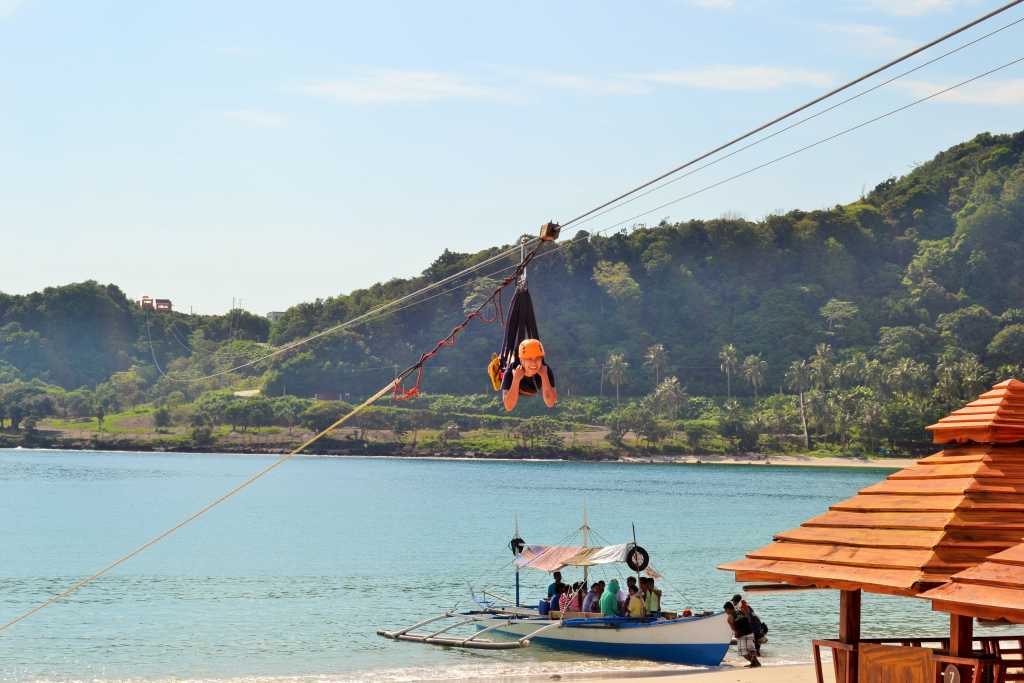 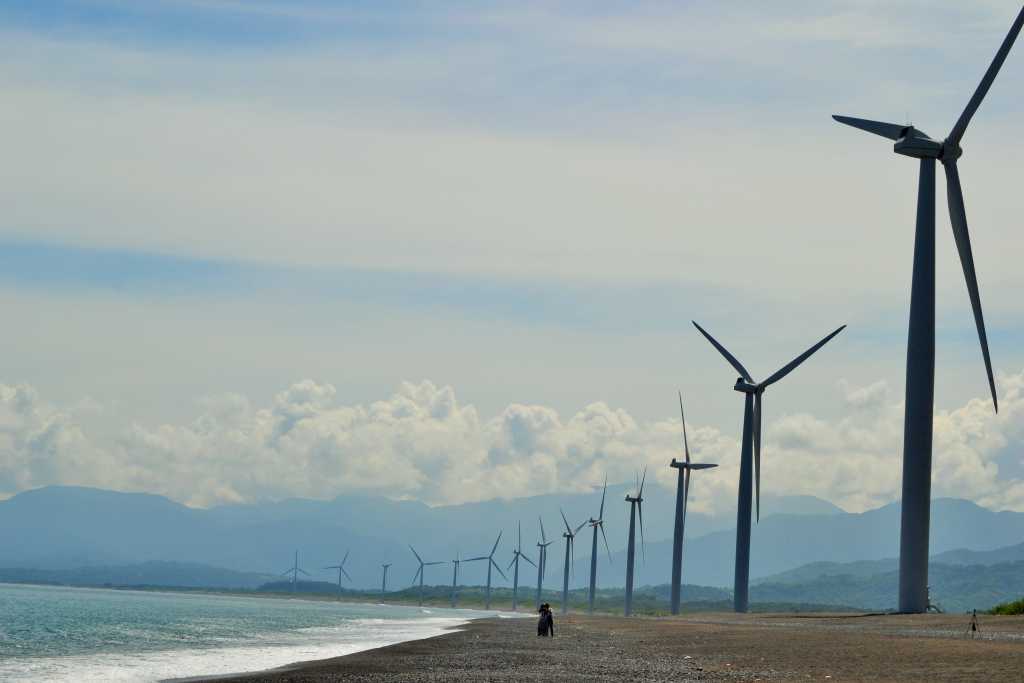 Facing the Philippine Sea, you will see a stretch fair number of these windmills which are 70 meters in height. Initially built to produce electricity and  address the power shortage in the region, these  gigantic wind turbines became a tourist attraction that swirl every tourist in amazement. 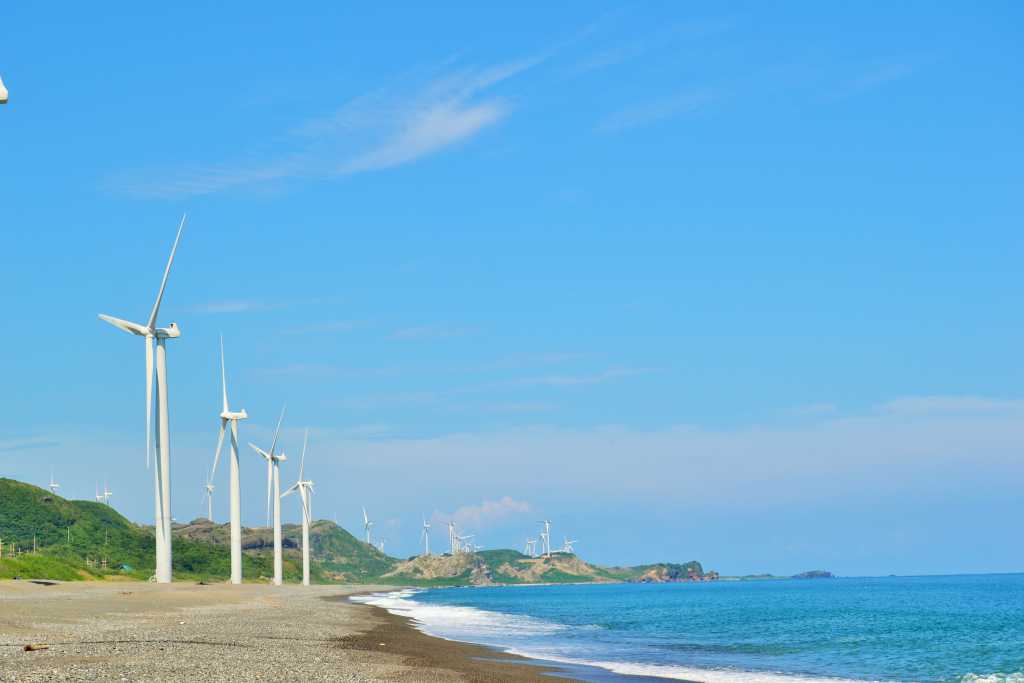 4. Stop and do the S trail at the Patapat Viaduct 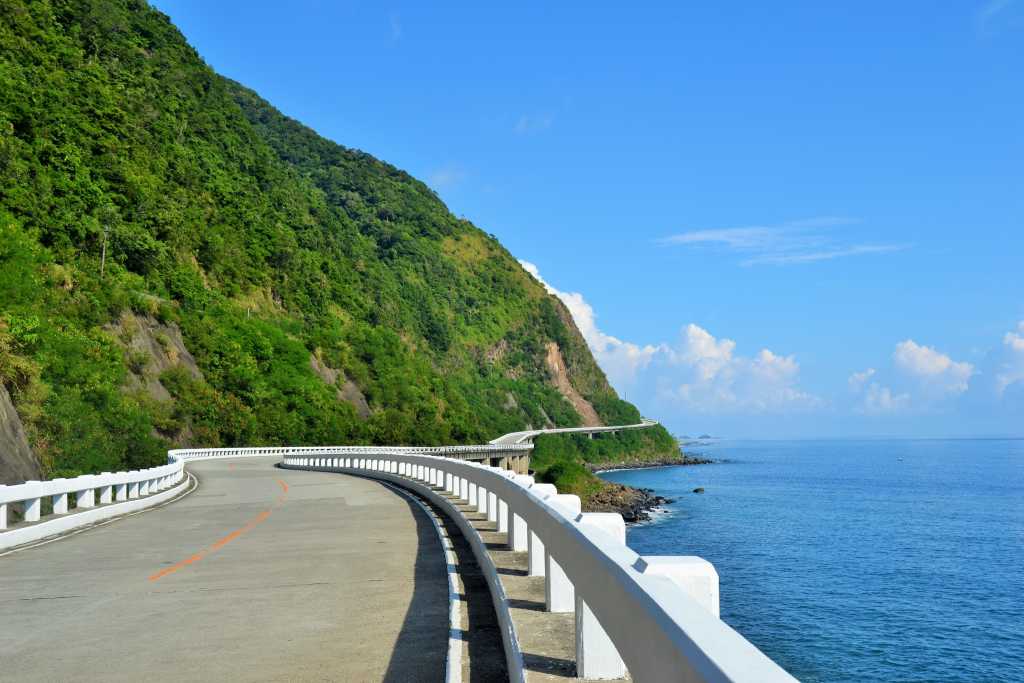 This causeway is an elevated road measuring 31 meters above sea level and 1.3 kilometers long. Considered one of the most photographed sights in Ilocos Norte not only because of the perfect sea view, but also because of its position as the starting point of the Cordillera Mountain ranges and snakes through Ilocos Norte. 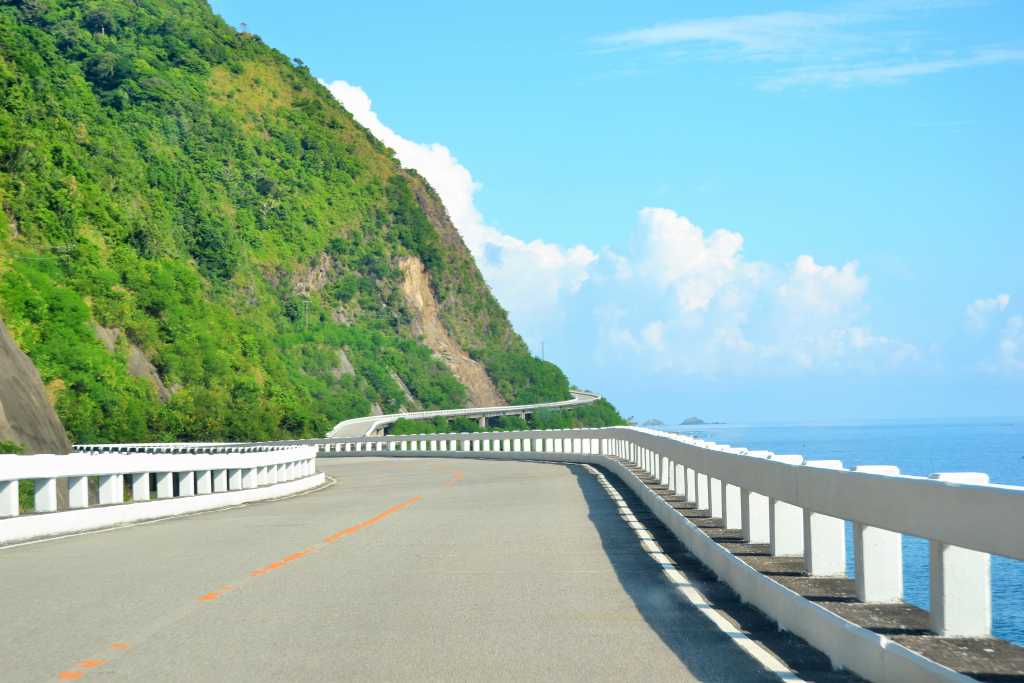 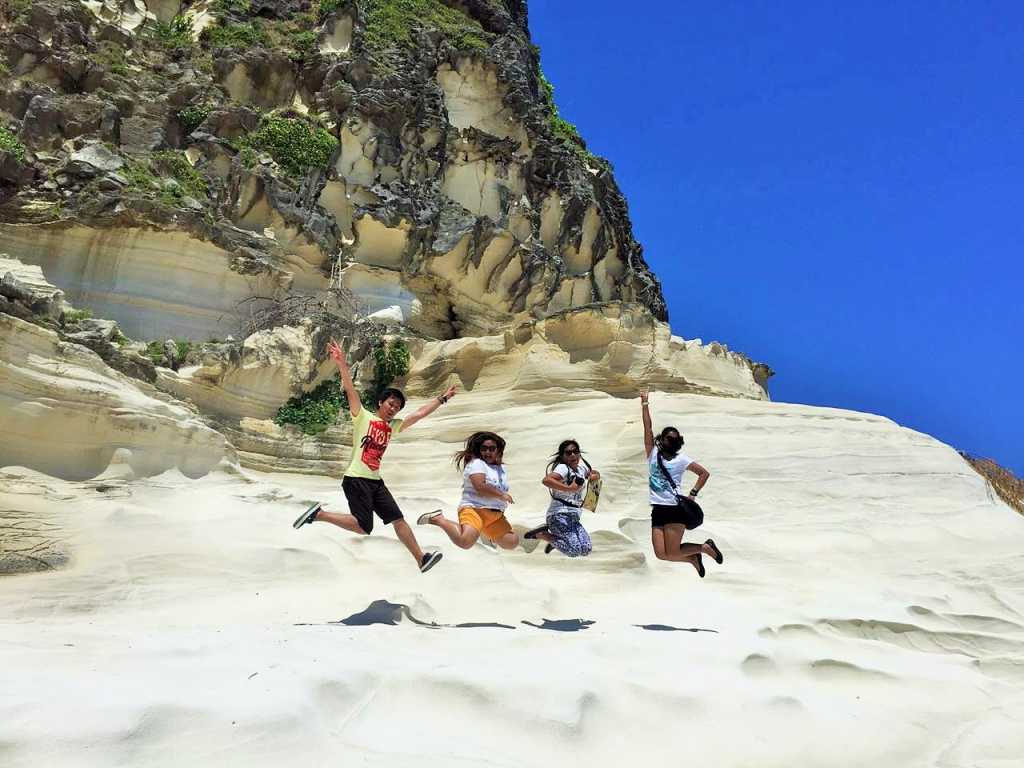 Kapurpurawan Rock Formation is an attestation to the wonders spelled by nature. Puraw is an Ilocano word which means white. White limestone is naturally formed by the forces of the sea and weather in the rocky ocean of Burgos.  According to a local guide, this will soon be closed from the public due to further research and studies. Though, definite date was not given, the adage “enjoy the moment while it last” proves to be so definite.  Back dropped with immaculate white, do the Jump Shot with friends. 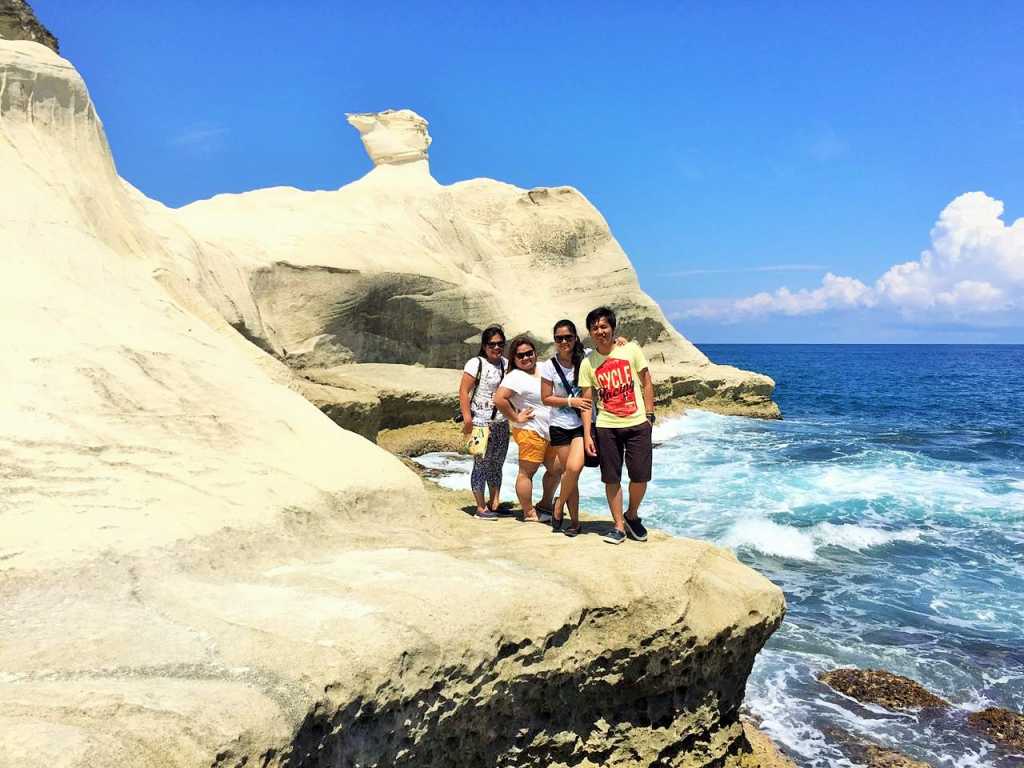 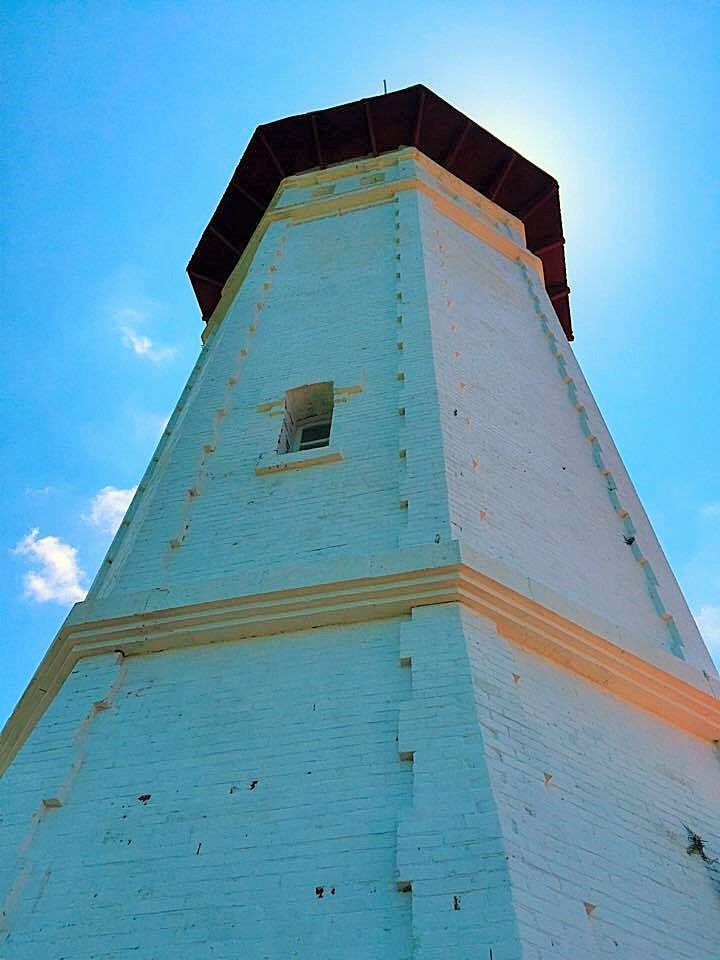 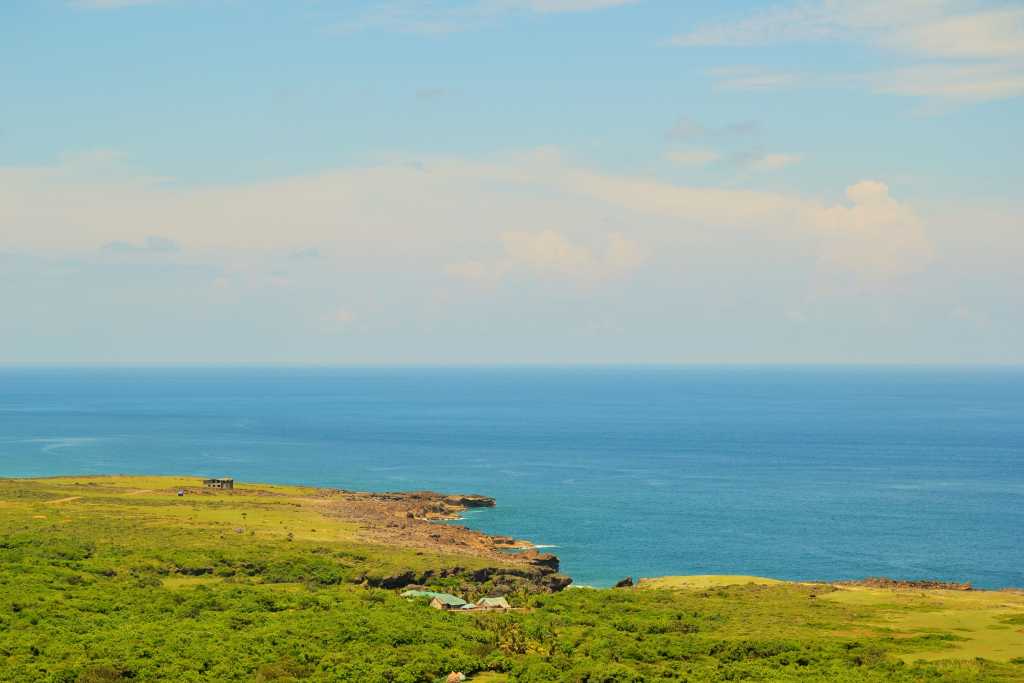 7. Head to the Malacañang of the North 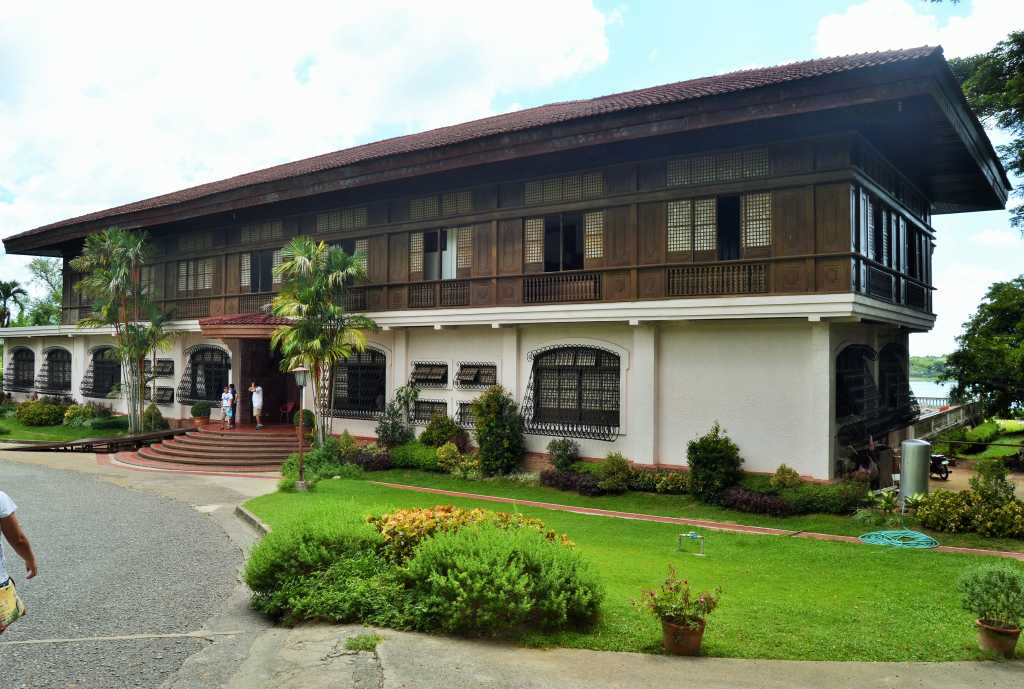 Served as the official residence of the Marcos family in the North, this Spanish designed, two-story mansion, eventually became a museum that displays important memorabilia in the life of the Marcoses. One thing that is so distinctive about this Ilocos Norte property is the lake  and the beautiful lawn in front of the mansion. 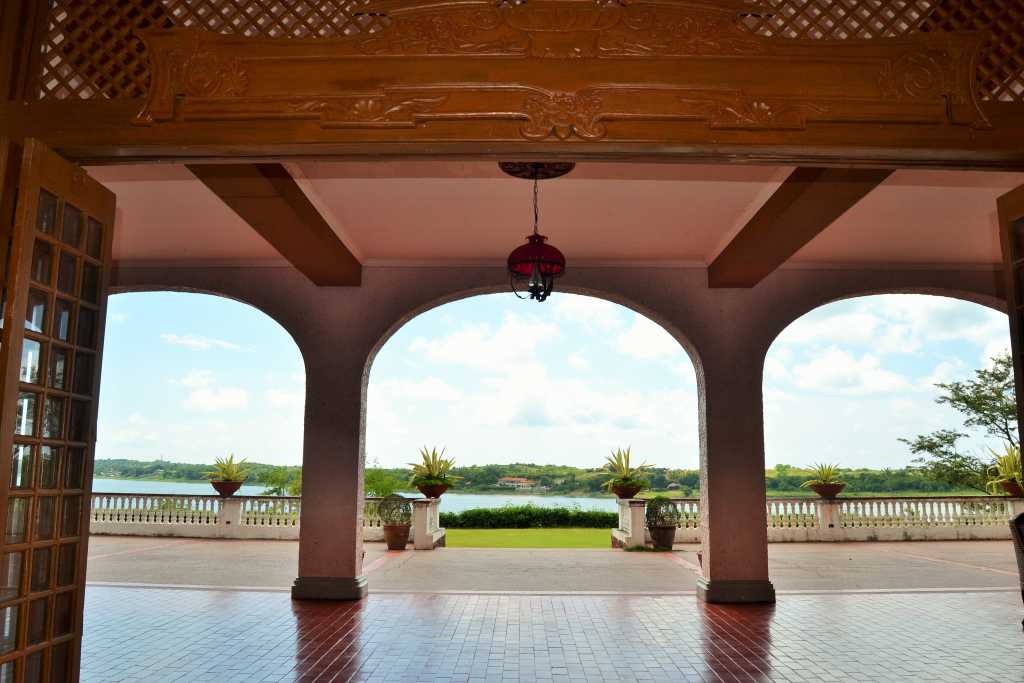 8. Take a photo at the Paoay Church 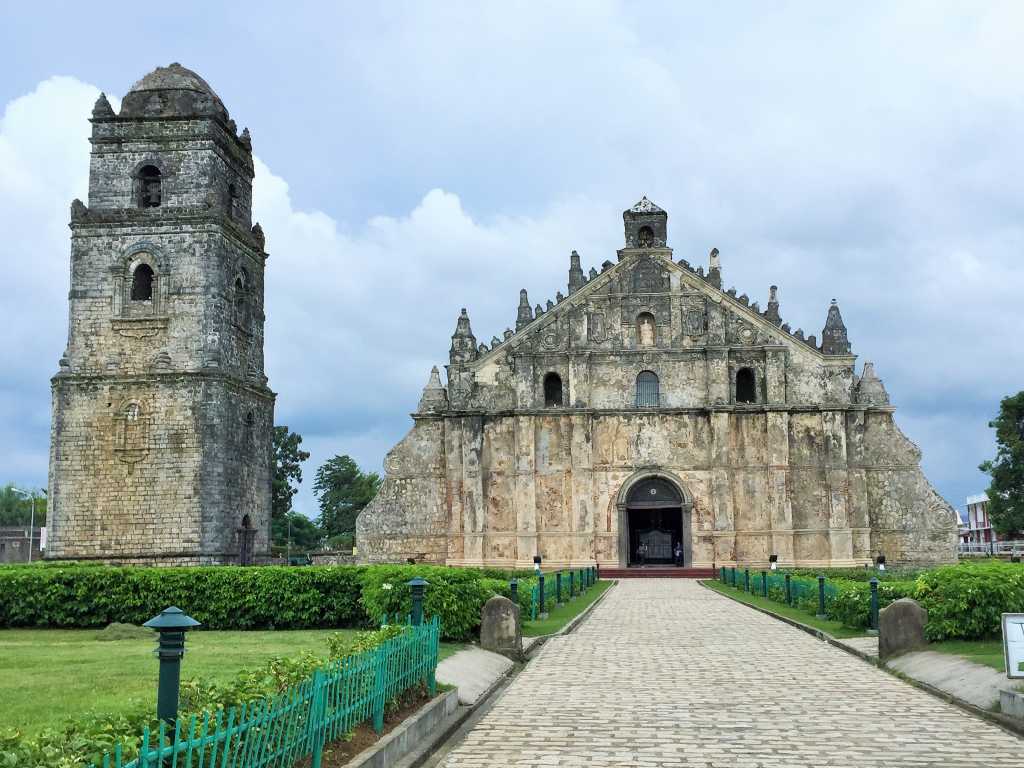 A perfect façade and impressive architectural structure describes Paoay Church as a whole. It is a UNESCO World Heritage Site which was built in 1710 and became famous because of the 24 huge buttresses of 5.5 feet thick, built against its wall at the sides and back of the church building. 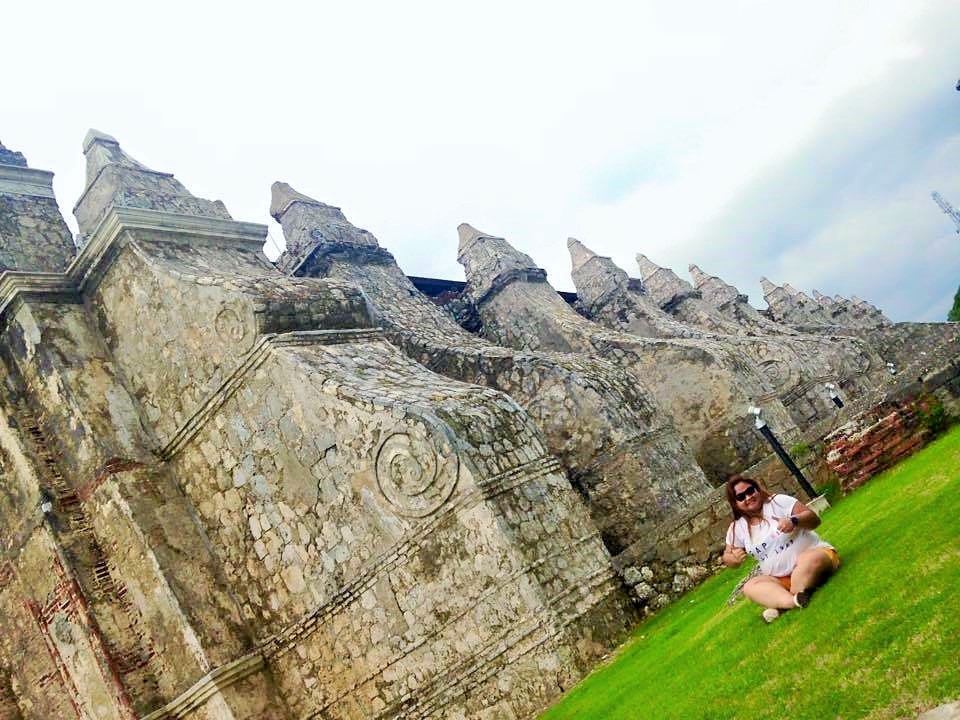 9. Be Welcomed by the Sinking Bell Tower

The Sinking Bell Tower welcomes every visitor upon entering the city. It is the very first thing that catches everyone’s attention. Do you know why it’s especially called the Sinking Bell Tower? It is because it sinks into the ground for an inch a year. 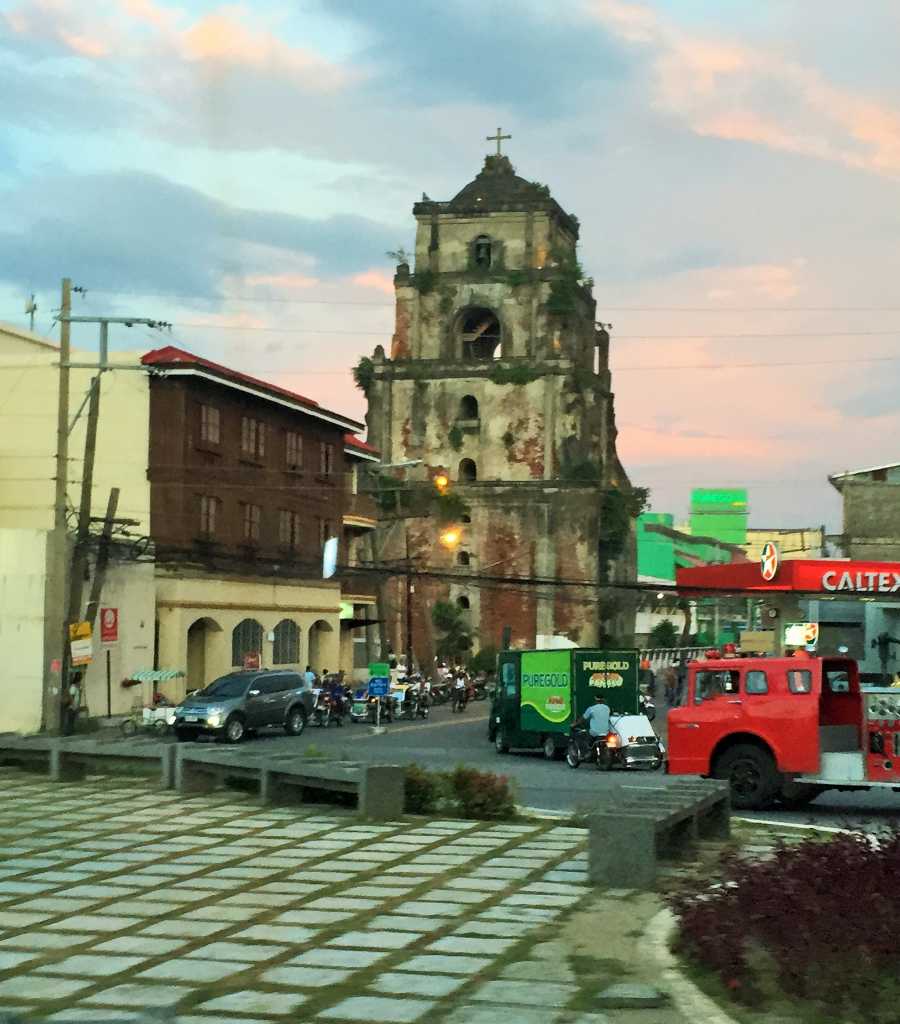 Travel to Ilocos will not be complete without the famous empanada, bagnet and poque poque. It’s truly a gastronomic experience after all. They are all a must bite that would surely satisfy not just your palate but also your tummy.

Whenever I heard of Laoag after our visit, delicious food comes first before all its contributions to the Philippine history  and culture sinks in.  I know I am right when I say Ilocanos are good in the kitchen. I have friends who never fail to satisfy us with food and having been to Ilocos proves it so right and correct.

Ilocandia Treasures From the South